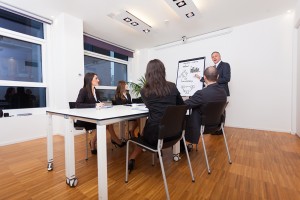 The AcSB Annual Plan sets out the AcSB’s objectives and planned activities for:

The key elements that will be considered in the Annual plan are summarized as follows:

Note: “The AcSB remains responsible to review the quality of IFRSs on behalf of its stakeholders even though it has chosen a policy of adopting the standards of the IASB for publicly accountable enterprises (and other entities that choose to adopt those standards), without modification, following completion of the AcSB’s due process. Application of IFRSs, as issued by the IASB, is included in the requirements of capital market and other regulators.”

Have all your issues been addressed on the: Summary of 2015-2016 AcSB objectives?

Do you have anything that you or your organization would like to see added to the: Summary of 2015-2016 AcSB objectives?